Created by British artist Marcus Lyon in partnership with ImageMagica, Somos Brasil is a multimedia documentary about the different cultures of the country. The objective was to photograph and record testimonials from Brazilians who make a difference in their community.

In addition, the team collected the participants’ DNA to, after laboratory analysis, map the ethnic origin of their ancestors. The people chosen, among artists, community leaders, entrepreneurs, sportsmen, chefs, health professionals, education, among others, were nominated by hundreds of Brazilians from different areas.

With these three elements in hand – image, orality and genealogy – Somos Brasil presents an overview of the country’s social and cultural diversity and the multiple identities of the Brazilian population. The work, thus, amplifies the narratives and environments of each character and provokes a reflection on the viewer about their own identity and their role in society.

The result of this work was transformed into a photographic book and an exhibition made possible by the ImageMagica team, with enlarged portraits and reproduction of sound recordings and DNA analysis. 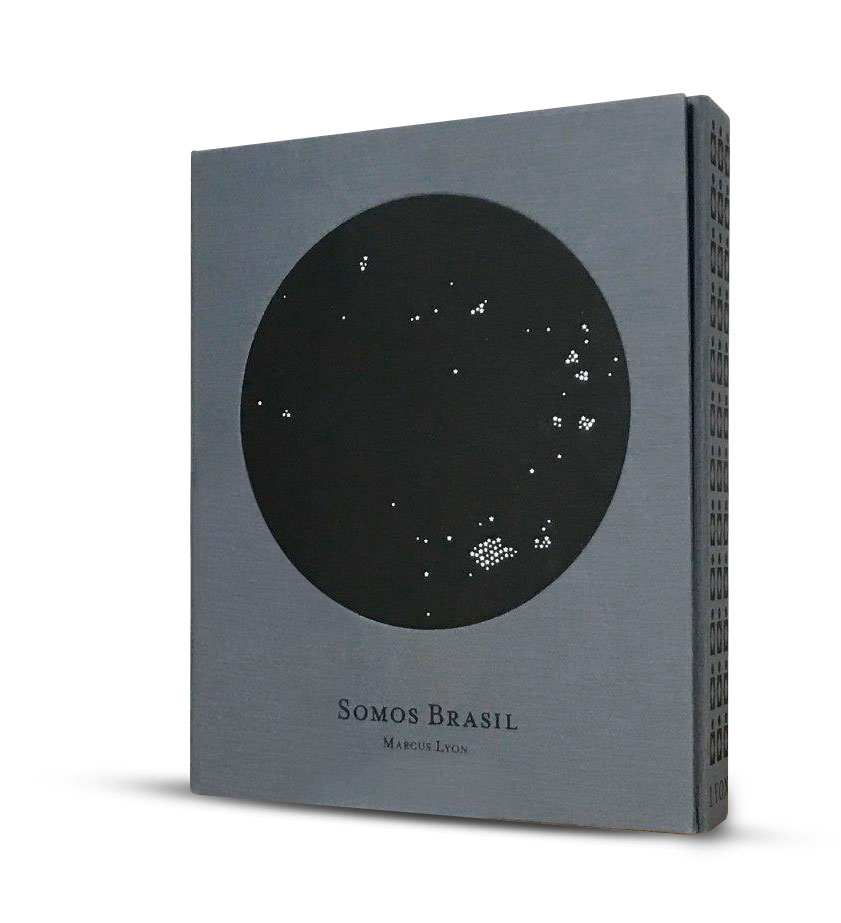 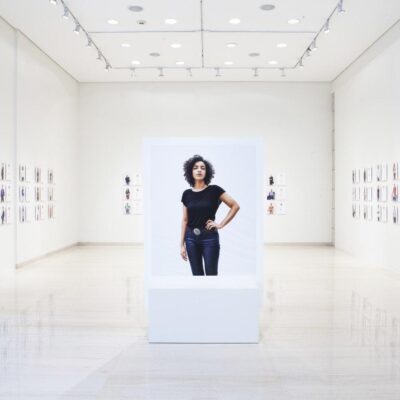 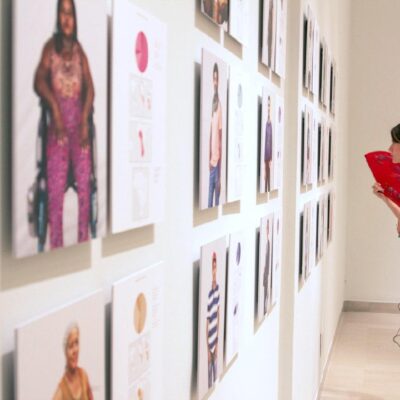 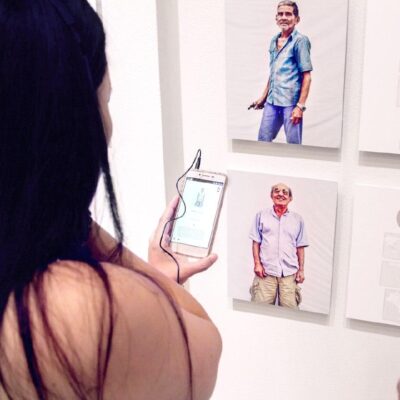 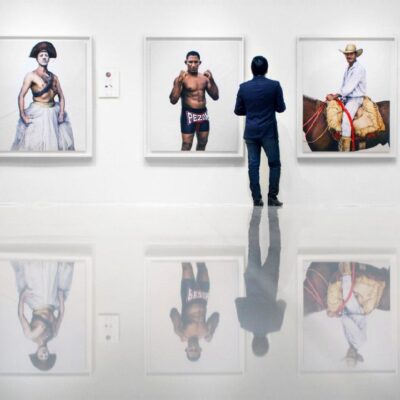 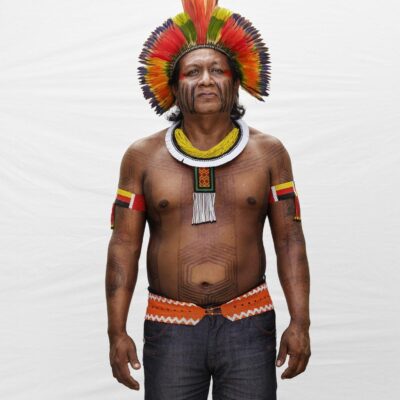 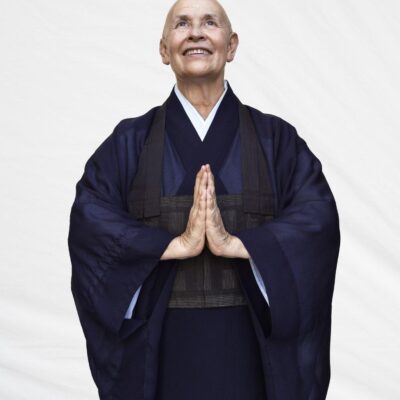 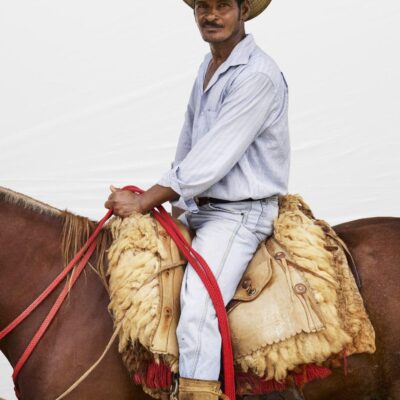 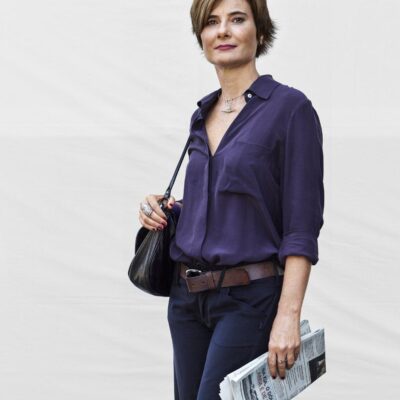