He discovered his passion for photography as a teenager. He traveled the world portraying the problems of society and the customs of the most different peoples. In 1992, he published his first photographic documentary, focused on quarries workers in São Thomé das Letras, a city in the south of Minas Gerais. Among the myths and legends of the region, André also found poverty, joy and welcome.

During the work, the photographer captivated the children, who delighted with the camera, followed him everywhere. To take advantage of the engagement of his little “helpers”, André set up cameras with paint cans (pinhole technique) for them. The result of these images was surprising.

The work opened his horizons and inspired him to create educational initiatives in which photography works as an agent of transformation. A seed was then planted that would become ImageMagica, founded in 1995, which has since been tasked with promoting human development through photography.

In 2003, André had his career recognized by the III Latin American Conference on Health Promotion and, three years later, he was a finalist for the Schwab Foundation Social Entrepreneur award.

Confident of the importance that “perceiving the world in which you live is the first step to changing it”, André has been building since 2005 a comprehensive repertoire of images on health, publishing books that portray his experiences in the health and humanization universes of the world. caring, among them Cuidar – A Documentary on Humanized Medicine in Brazil (2006), A Curva e O Caminho – Acesso À Saúde no Brasil (2008) e Expedicionários da Saúde (2013).

In this way, André goes on his way building new bridges, creating new connections and stories that need to be told and recorded. 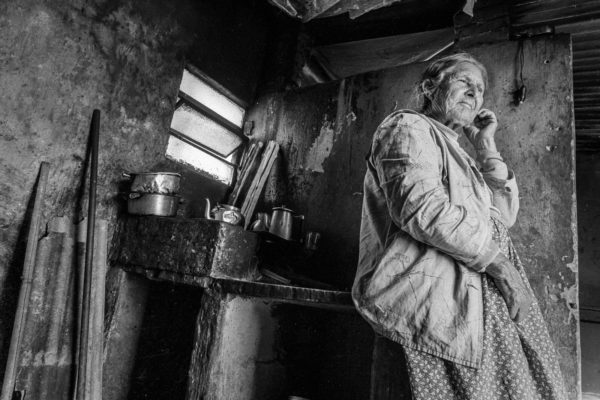 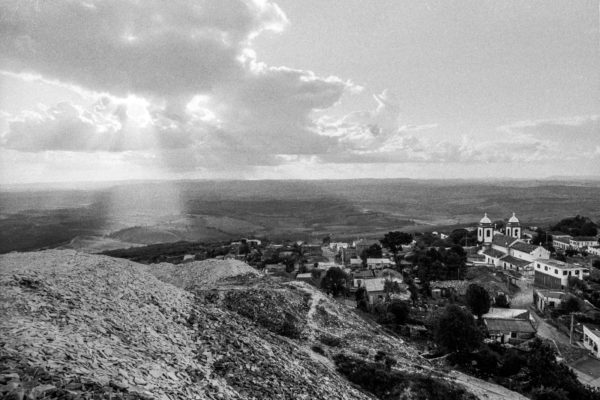 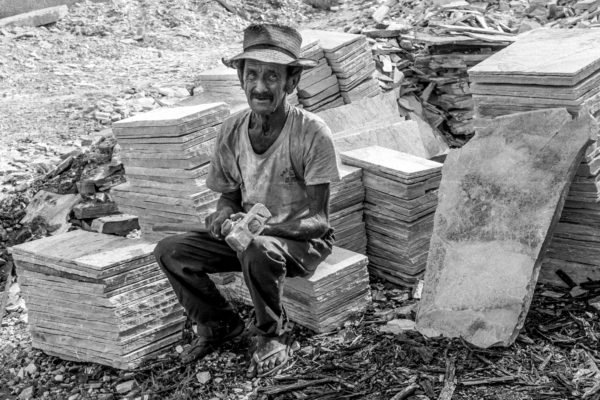 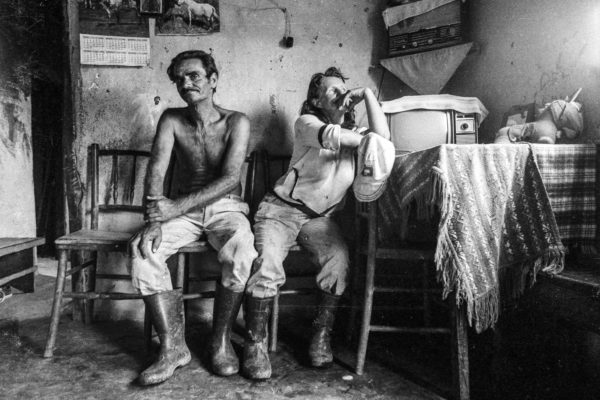 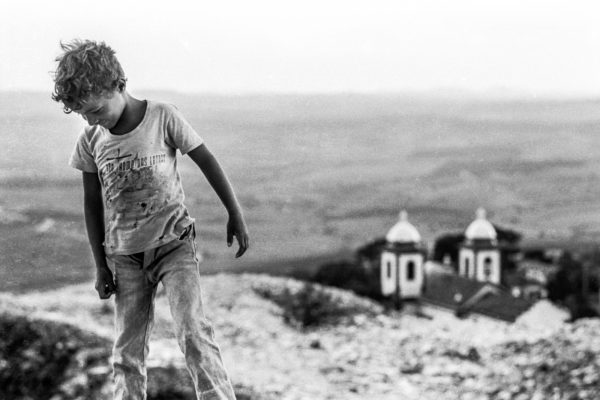 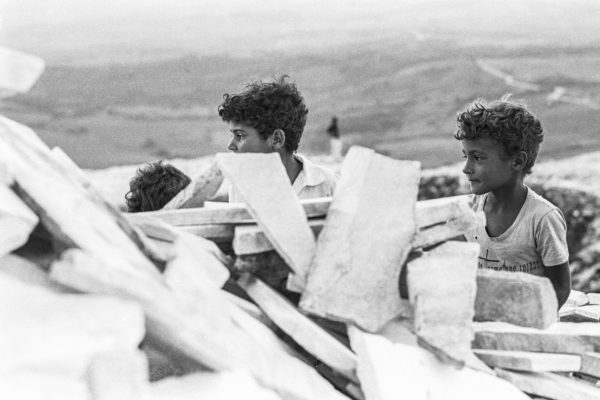